Tove’s passion has always been dancing, singing and music. In 2008 she also became interested in mixing music, which led to her becoming a DJ. She started performing as a DJ in her hometown, but soon she felt that this city was far too small for her ambitions. Therefore, in the summer of 2010, she packed her suitcase and travelled south to Mallorca. She spent the whole summer playing in nightclubs and gained a lot of experience in how to tackle a party audience.

For the past 2 years Tove lived in Norway, playing at Oslos hottest nightclubs: Emil & Samuel, Nichol & Son, Ish, Yatzi and Åpen Bar. During the time spent in Oslo, she also found time to travel around Sweden for gigs in various nightclubs. Some of these are Tivoli in Helsingborg, Etage in Malmö, Harrys/Sliver in Karlskrona and Karlshamn and Statt in Mariestad.

In addition to playing at nightclubs she has also performed on party cruises and several music events. With her spirit, dedication and charm, she takes the party and the dance floor to a whole new level. 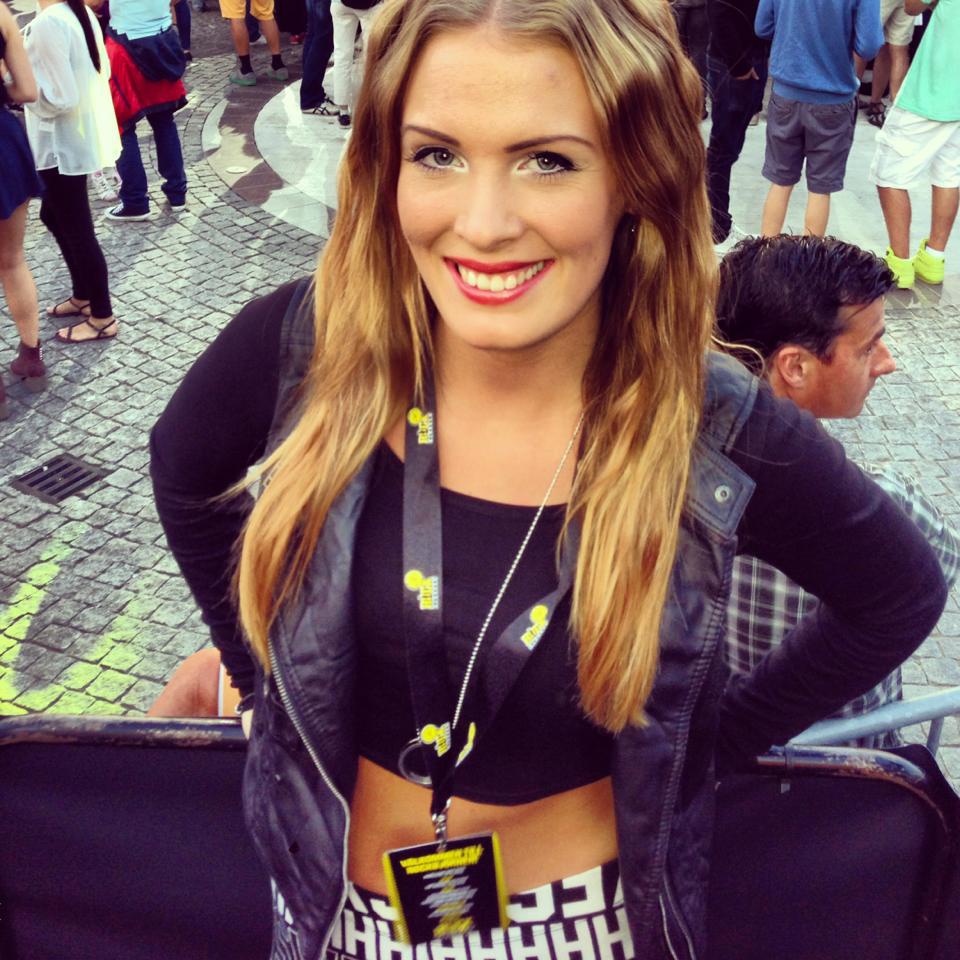