Kristina Gern, born and raised in Russia, has since a young age been surrounded and influenced by music in her hometown, St. Petersburg.

In 2005 she developed her DJ and production interest. After a few years her career got much more serious than just a hobby.

Kristina soon became a part of the Joia family and a member of the swedish concept Female DJ Revolution Tour, which today made a success in Sweden as well as internationally.

The gigs have taken Kristina from Sweden to Miami WMC (Winter Music Conference), Spain, Egypt, Russia. Besides nightclub gigs around the world, Kristina played at many different types of events such as fashion shows, release parties, Gucci events, festivals and cruises.

Kristina has shared decks and opened for Dj’s such as Tristan Garner, Deniz Koyu, Adrian Lux, Abin Myers, Chris Kaeser and Henrik B. 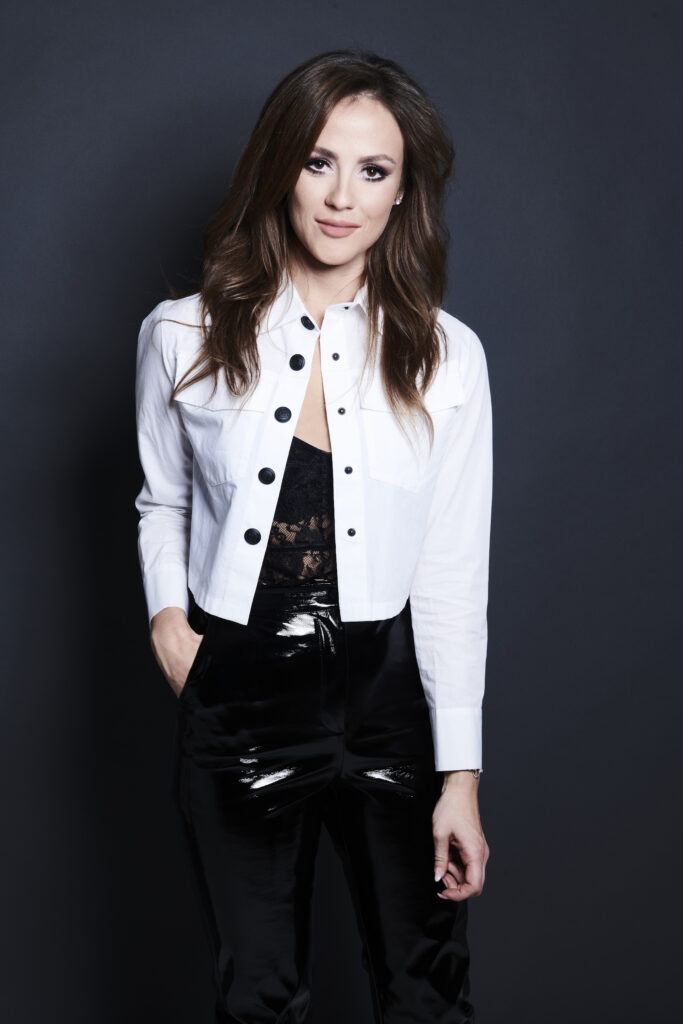 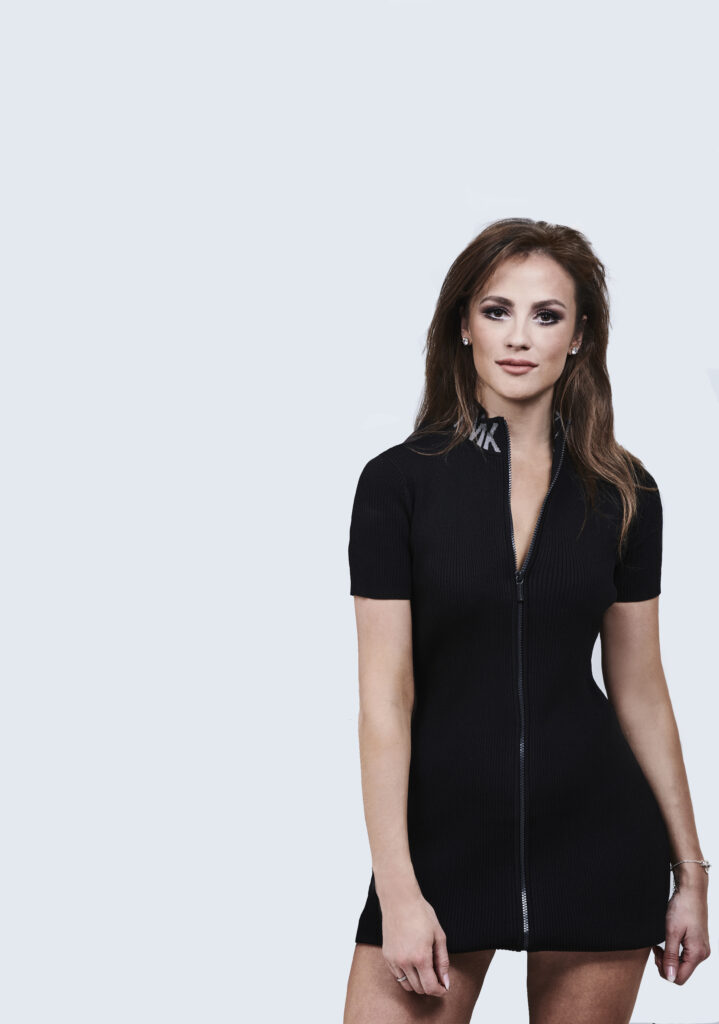