Dj Miss Lopez has played at Pacha, Fashion TV Party and Custo Barcelona Fashion Event for audiences of over 5000 people. She has played in countries like UAE, Egypt, Greece, Spain, Germany, Finland, Norway, Denmark, Hong Kong, Philippines, Vietnam and many more. In 2008 she also released an international compilation called God Is a Djane Vol. 1 consisting of classical vocal-house tracks. During 2010 and 2012 she had a radioshow at one of the most popular radio-stations in Sweden called “The Voice”. 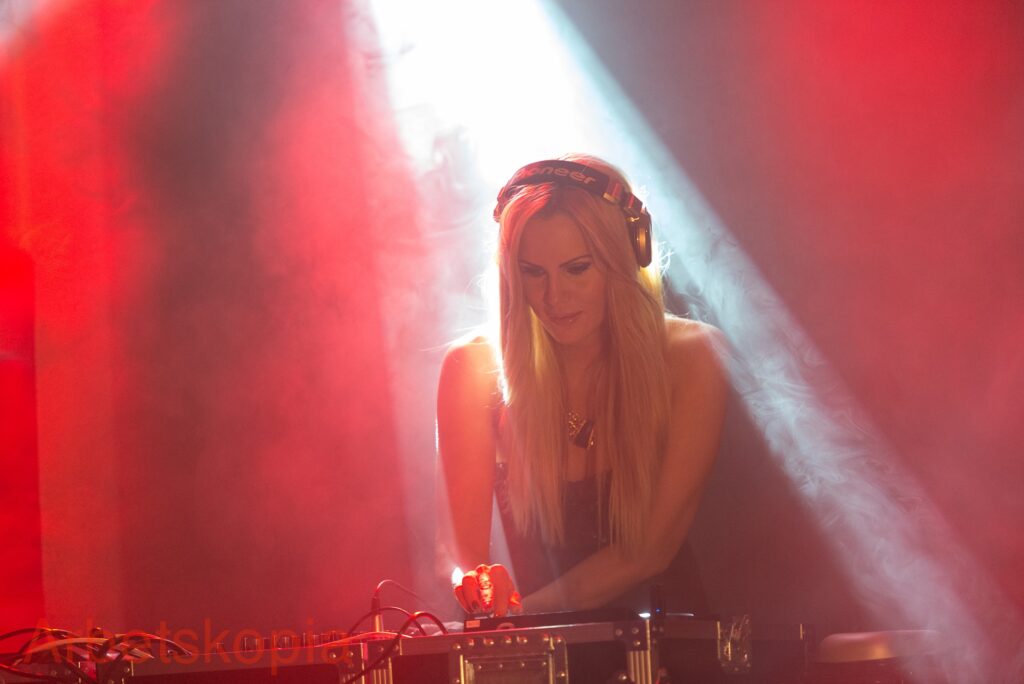 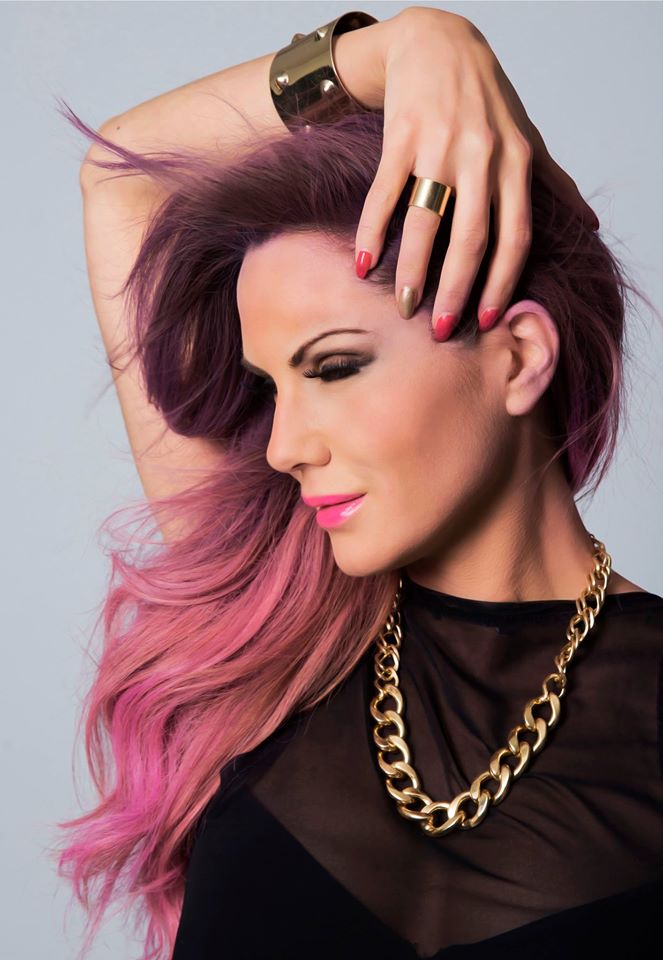