Sheona Urquhart, originally from Melbourne, Australia, started her musical journey from a young age, playing saxophone in jazz clubs around Melbourne before she’d finished school. Her musical-theatre trained voice then took her around the world singing on cruiseships, before becoming a founding member of the popular female a cappella quartet ’Ginger and Tonic’, with whom she released two albums. Sheona’s effervescent personality has been showcased on commercial radio, where she worked as a writer and presenter, as well as being a substantial contributor to the Australian live comedy scene (Tv Live On Stage). Sheona has even graced the small screen as the the nasty and scandalous character, Candace Carey, on Aussie soap ”Neighbours” – a side of her personality she insists doesn’t exist outside of the silver screen! 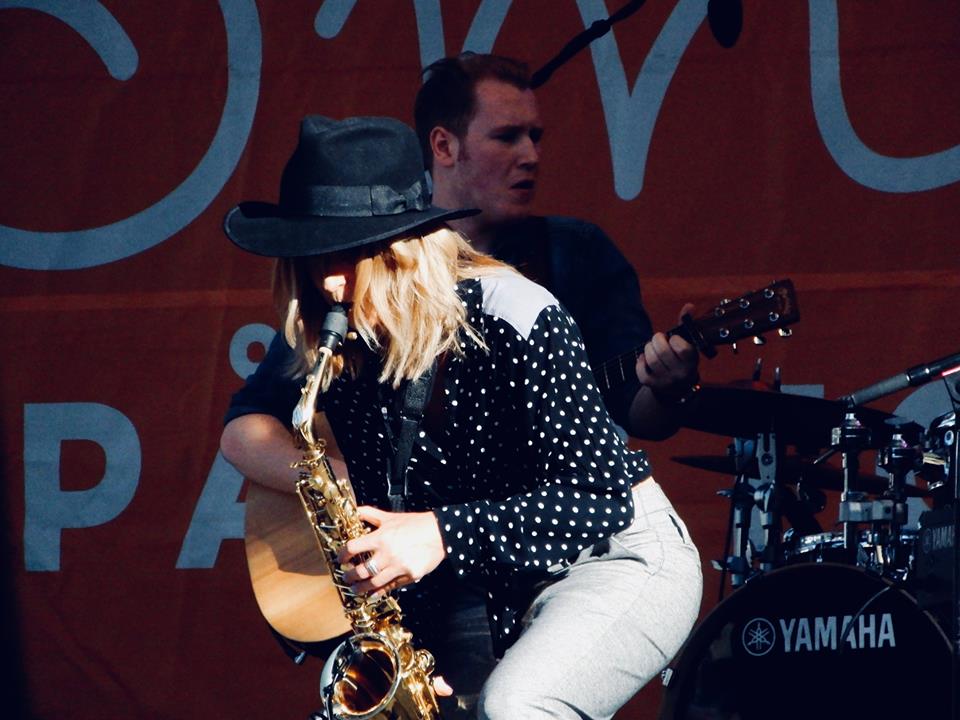 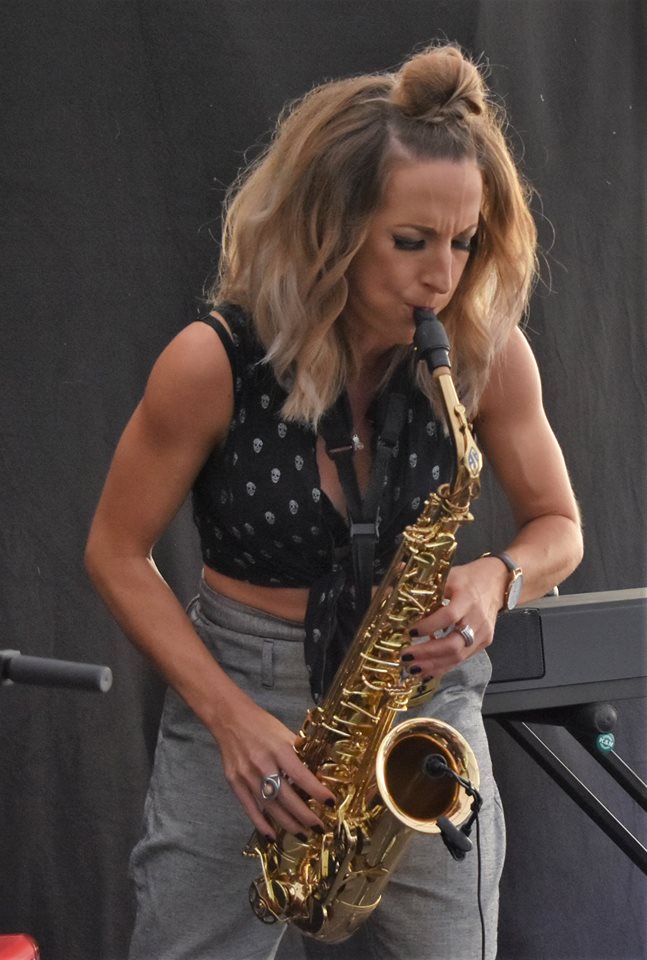